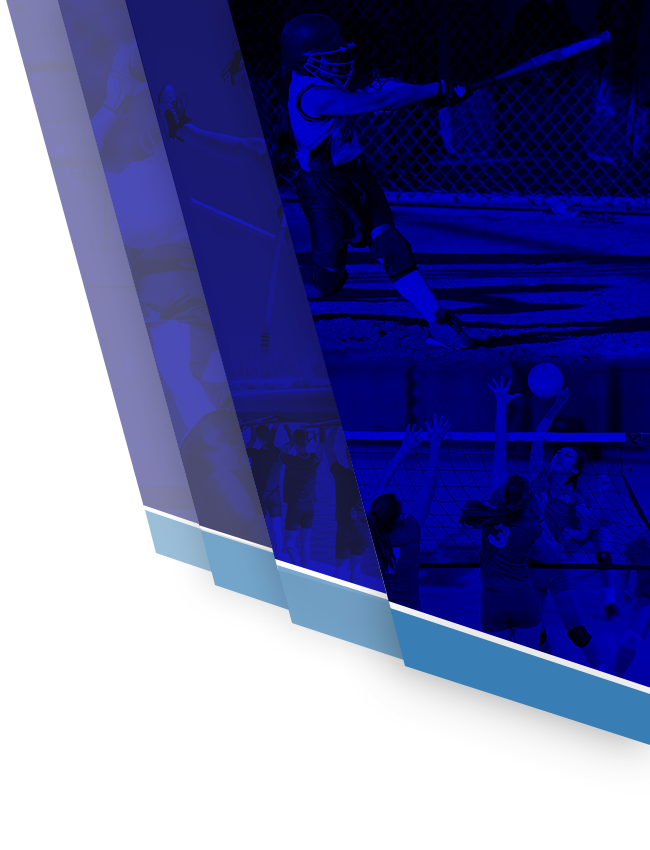 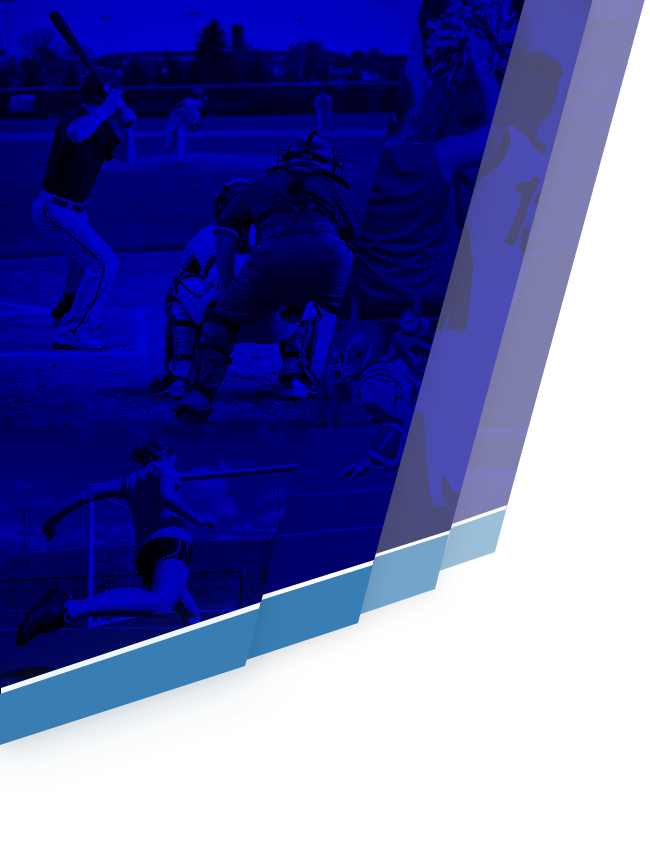 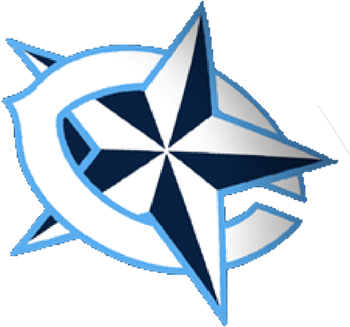 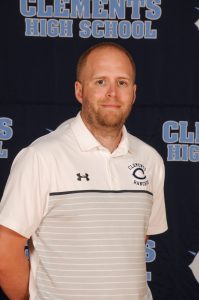 I was born in Omaha, Nebraska and grew up in the state of North Dakota.  I attended university first in Kansas City, Missouri then moved to Beaumont, Texas to complete my degree at Lamar University.  I am married (Jeanne) and have a daughter (Reagan).